Minelab detectors are engineered for discovery. In fact, our R&D team is 50 engineers strong. That’s what makes our hand-held metal detection technology the best in the world. It has been for 35 years. We don’t plan to surrender that title anytime soon.

We welcome the challenge of ‘difficult’ terrain. Magnetic minerals, iron-rich soil and deep water are no match for our innovation. You will see deeper with a Minelab detector than any other on the market.

Minelab’s dealer network and operations span the globe: Australia, Europe, Middle East, Asia and the Americas. Our dealers are adventurers, hunters and prospectors just like you. No matter where you detect, they are ready to answer questions, suggest sites and celebrate your successes.

Every product that bears the Minelab badge is built rugged and precise. We’re ISO 9001 Certified and we manufacture to military-grade standards. It’s why military forces around the world trust our detectors to locate life-threatening landmines. Miners in Africa make life-changing gold discoveries with our detectors. And treasure hunters worldwide use our detectors to unearth history, from rare relics to ancient coin hoards. We know your quest and our detectors are precisely engineered to find the fortune you seek.

With Minelab, you’ll find performance is everything.

Minelab is a division of Codan Limited, an international leader in innovative technology solutions with customers in over 150 countries.

HISTORY
2015-PRESENT TOWARDS A PROMISING FUTURE 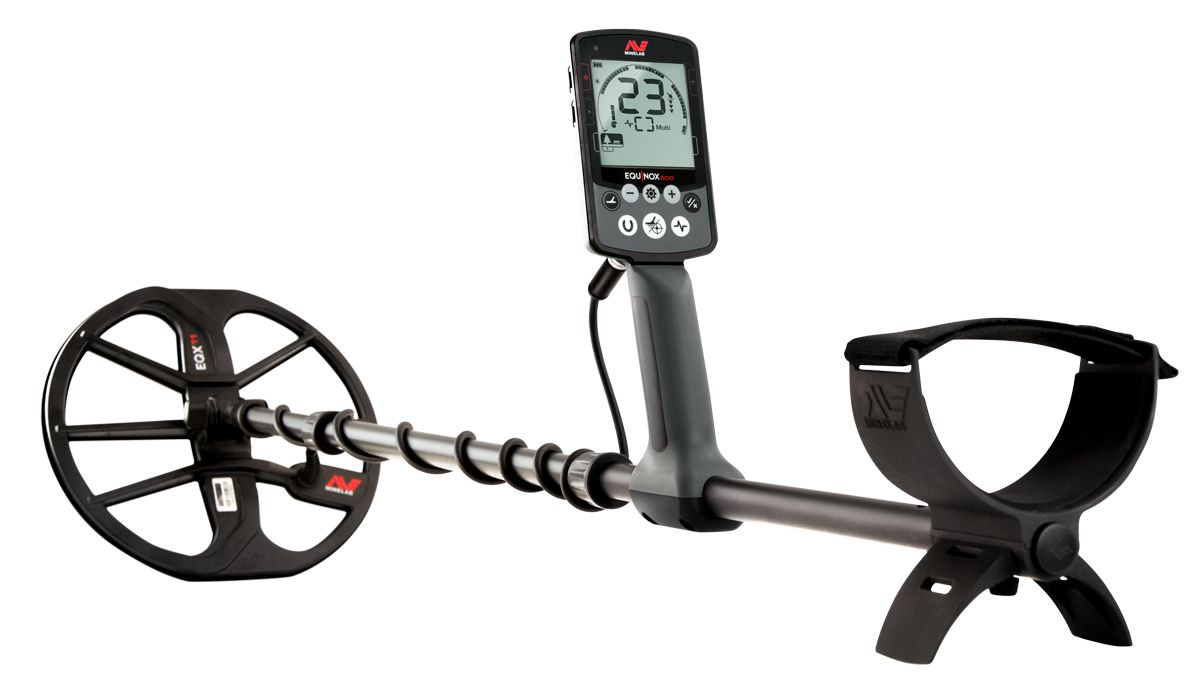 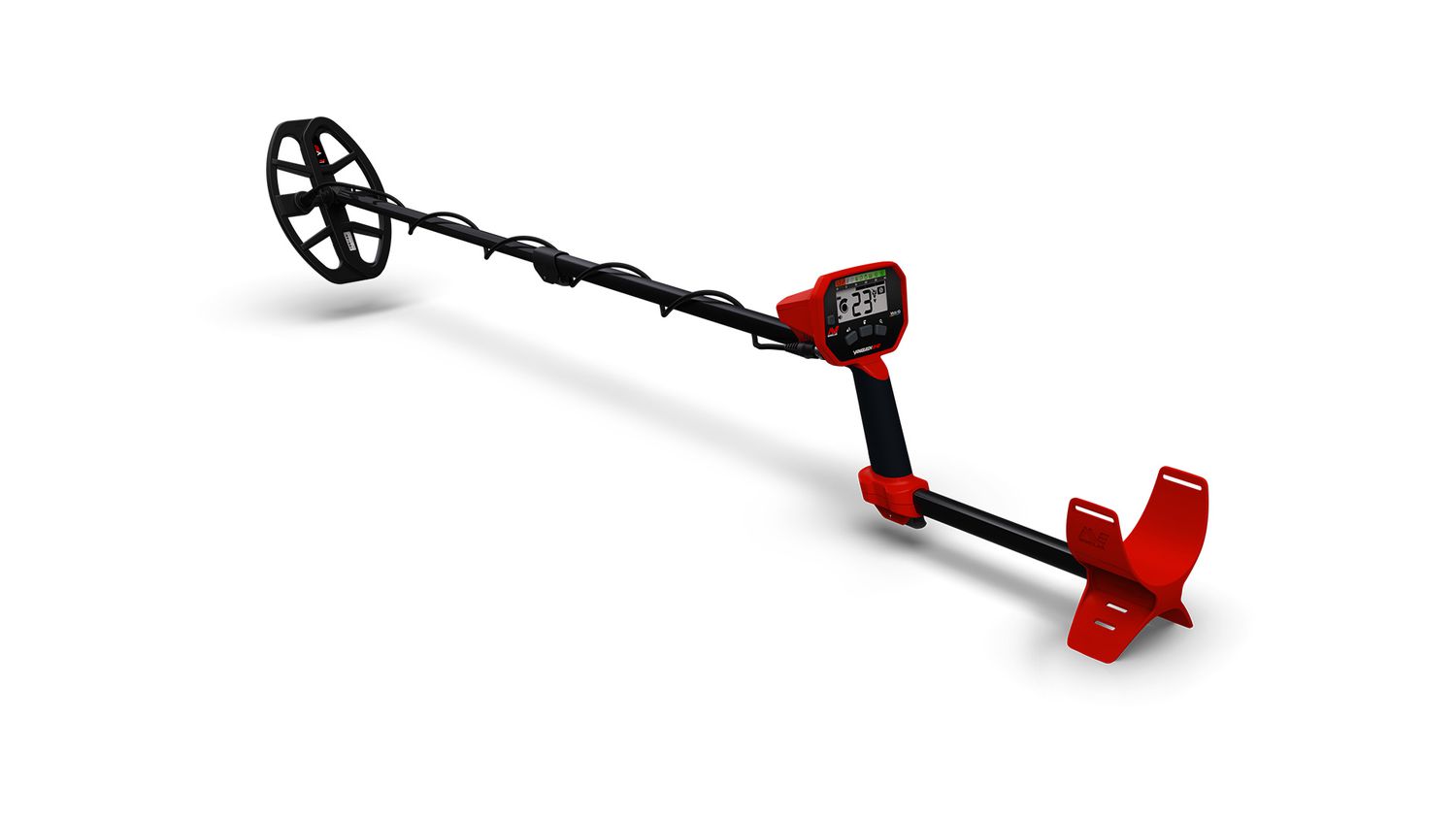 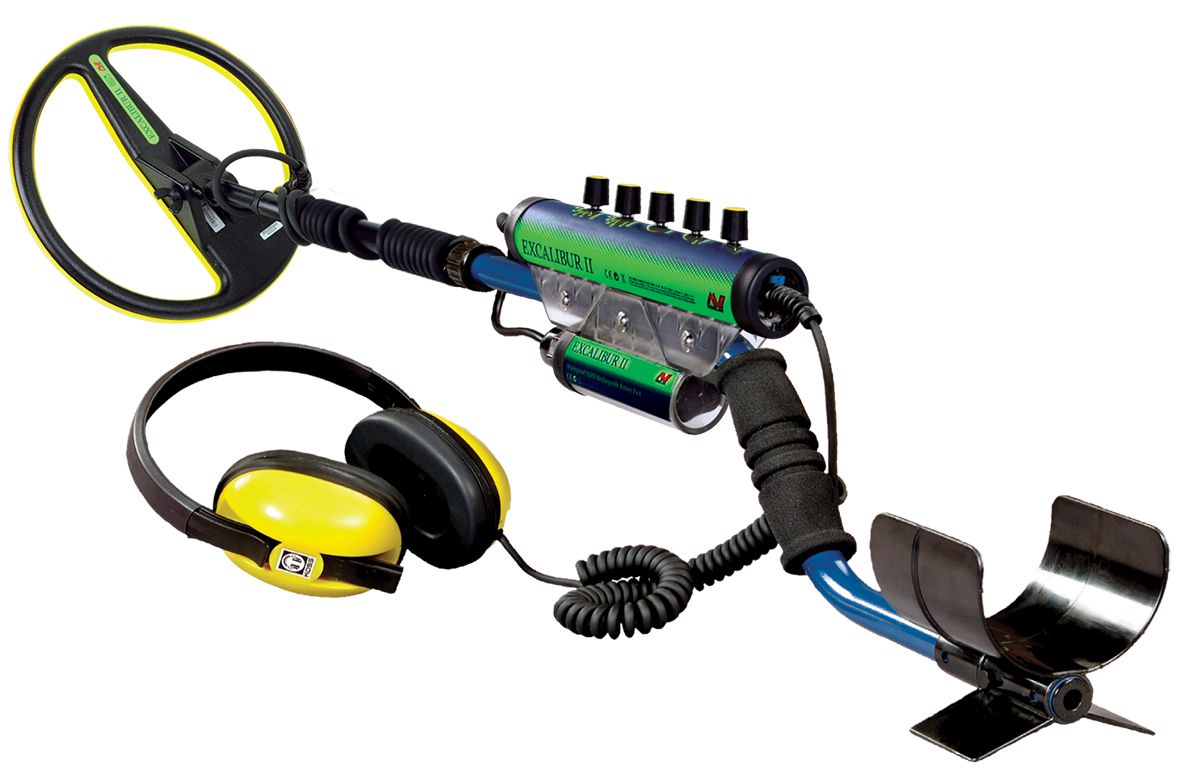